I’m continually amazed at the variety of images I have the opportunity to shoot. One day, I’m shooting the intense, fast-paced action of a sporting event, trying to catch a great shot when and where I can; the next day, I’m shooting a portrait in which the subject is posed and still, giving me time to compose the shot in the best way possible.

Last weekend is a great example. On Saturday, I was hired to shoot a rousing reunion of the Ole Miss Rugby Club and on Sunday I had the opportunity to stroll casually around town with a newly engaged couple, shooting intimate portraits in their favorite settings. I’ll post pictures from their session in a later blog.

The highlight of the Rugby Reunion was the annual match in which the “Ole Boys” (alumni of all ages, ranging from 23-73 and beyond) faced off against the current team of collegiate players.

“Remember, we’re all on the same team, so play tough but play fair,” the official reminded both sides as the game was about to begin. And that’s exactly how it played out. The Ole Boys came out hard, giving the Young Guys competition they never expected. Bodies were bruised. Blood was drawn. But all in the name of good, clean fun. Ultimately, the Young Guys scored the win, but in a match that returned the Ole Boys to their glory days, there really were no losers. 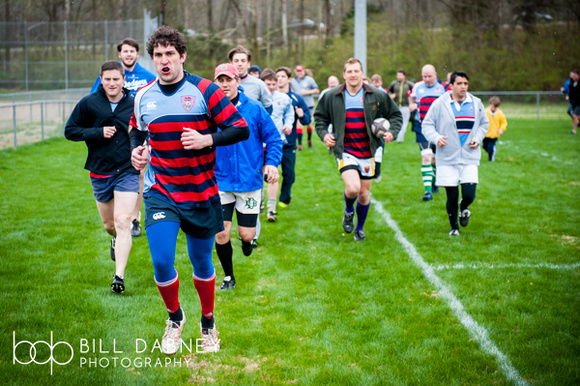 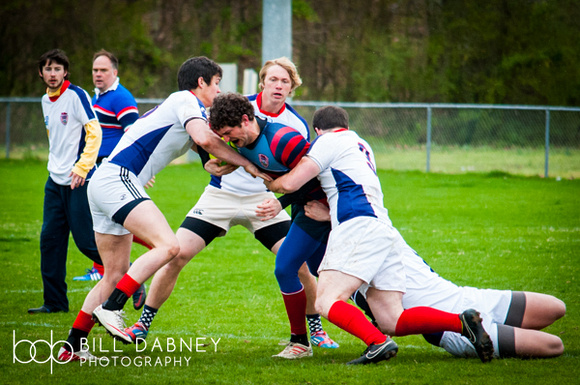 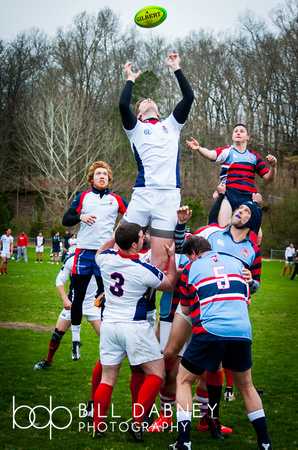 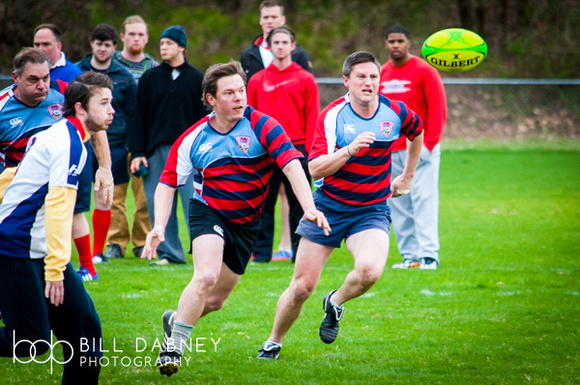 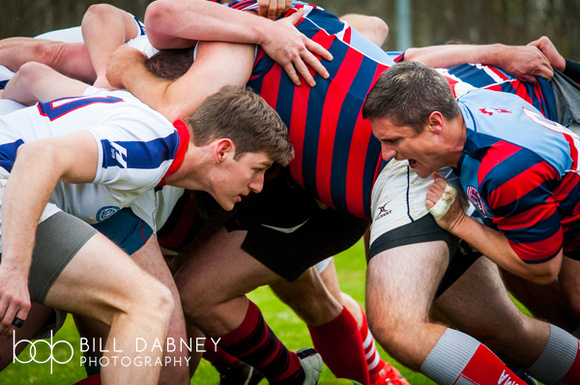 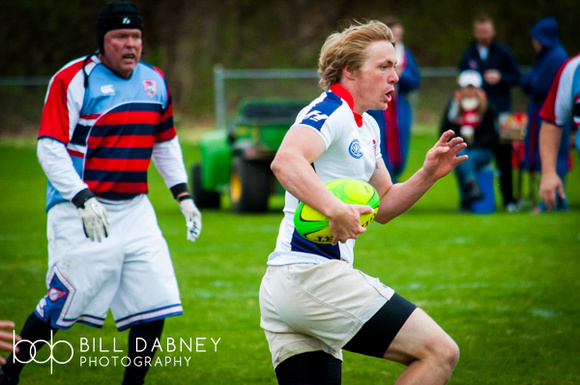 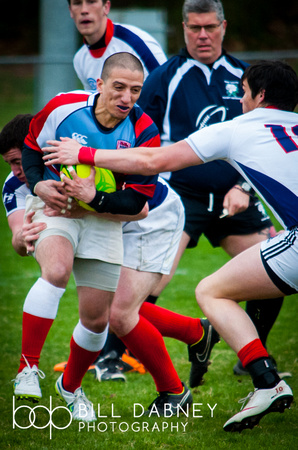 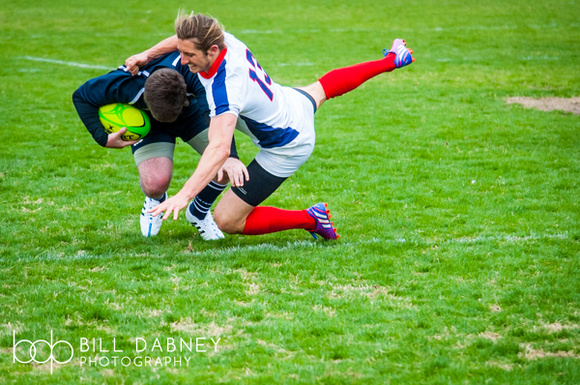 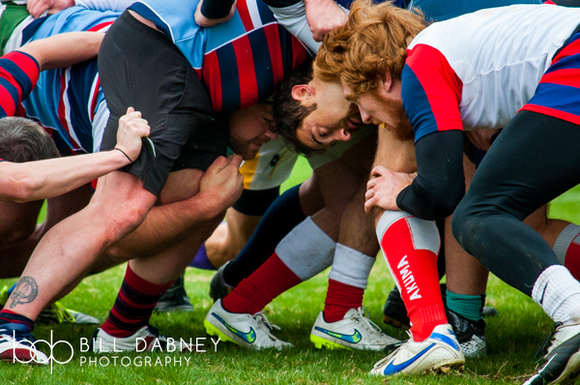 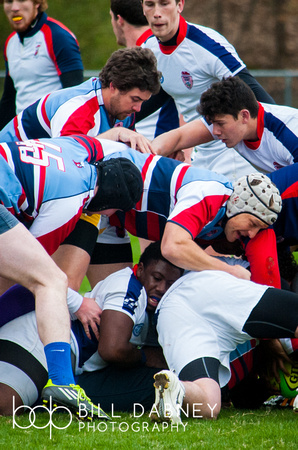 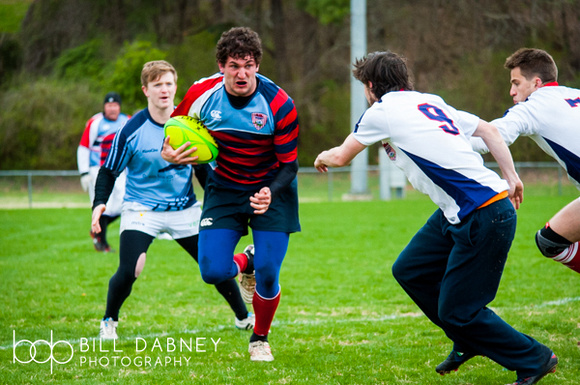 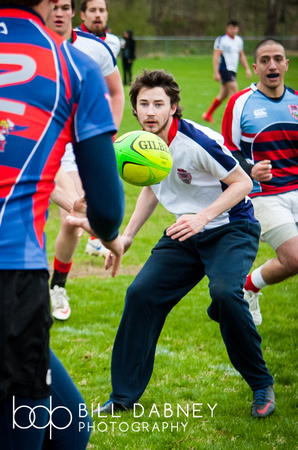 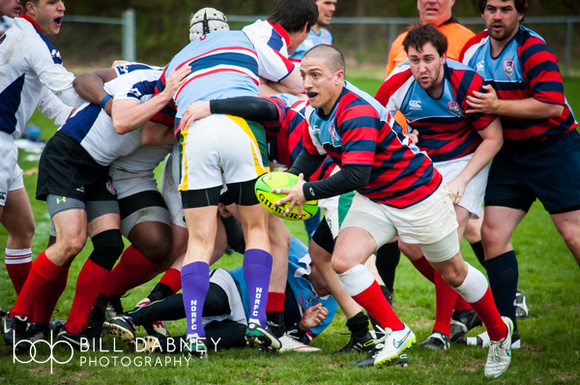 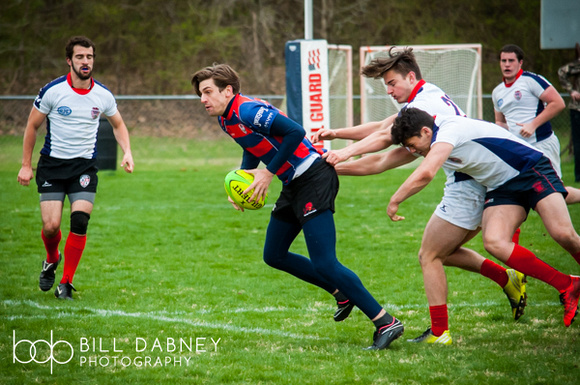 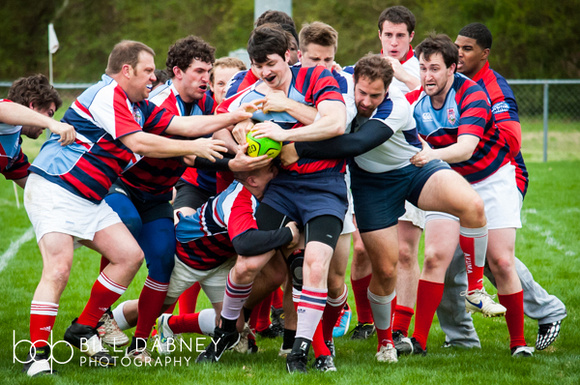 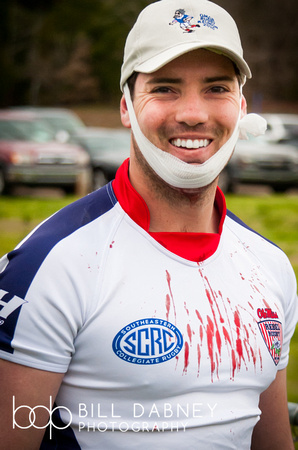